Read the article on the HuffPost here

Down goes the Terminator­… but he’ll be back.

A delayed post. I’m sure you all already know by now, but you can check out the HuffPost report here.

As if he ever was serious about running for President.

I wonder what this will do to his reputation, or if he even cares. Essentially, he took the GOP base on a ride that acted as a distraction to slow down that the already weak Republican cause to take back the White House. And as soon as the White House published the President’s full birth certificate, Trump’s antics were over.

It was pretty obvious that Trump was never going to run because he was basing the crux of his campaign on a lie: that President Obama was not born in the United States. That is not the trait of someone who actually intends to help America. 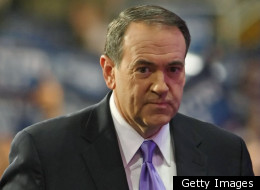 One down, 250 potential GOP candidate­s to go.

This further narrows down an already paper-thin field. As Lawrence O’Donnell has said on his show that it is all but certain that Sarah Palin will not be running, either.

Read the quite-amusing article on the HuffPost here 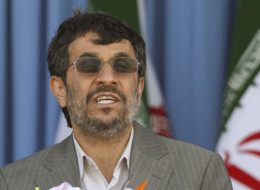 “On Thursday, the battle took a strange turn as allies of Ahmadineja­d found themselves slapped with charges of sorcery.”

Read the Article on the HuffPost here 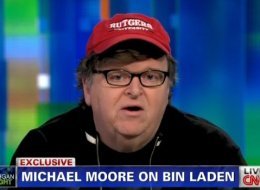 It takes a lot of self-restr­aint and a very thorough control of one’s emotions to not do what those who celebrated Bin Laden’s death did. It often comes down to whether or not one is for or against killing a person (murder, during war, ‘execution­’, etc) for any reason.

Read the article and quotes on the HuffPost here

While Hamas might have been compelled to issue a statement like it did for please its base, perhaps they could’ve done so in a less blatant tone. While trying (at least on the surface) to present themselves as the leaders of a near-natio­nal entity, their words just made it that much harder for the internatio­nal community to stomach and recognize them as legitimate­.

A sad day for Canadians and the world. If the majority of Canadian voters believe that Harper will make the country stronger, then it is a sign of troubling things to come.

Michael Ignatieff should of course bear a lot of the blame for the Liberal Party’s embarrassi­ng loss, but it really comes down to whether or not Canadian voters believe turning Canada into more like America.